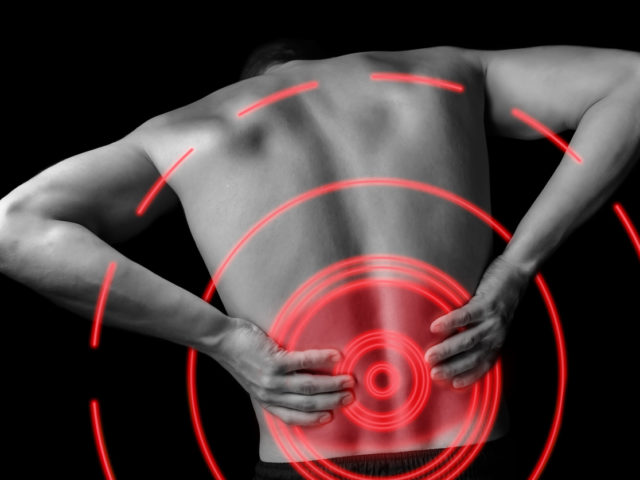 We all experience back pain from time to time, but there are occasions when the presence of spine pain can signal that something more serious may be going on. Red flags of a spinal condition may be things other than mere back pain; likewise, back pain may be a red flag signaling another underlying condition that you don’t know about. When spine pain is severe or unusual, it may indicate an underlying medical condition that warrants further investigation and diagnosis by a doctor. Let’s talk ... END_OF_DOCUMENT_TOKEN_TO_BE_REPLACED 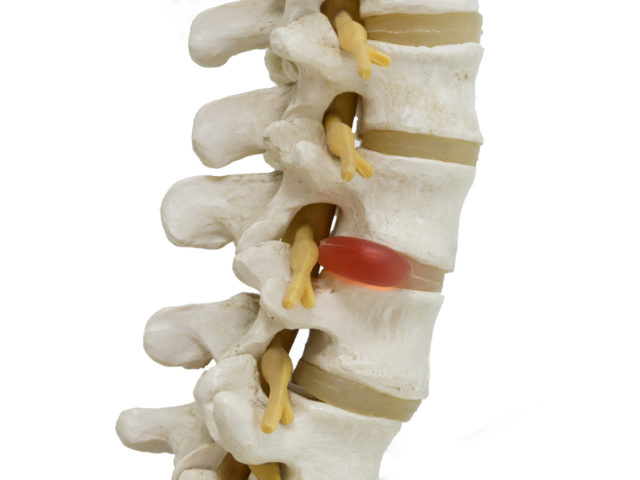 You spine is made up of discs and vertebrae that stack up on top of each other. The discs between the vertebrae are made up of the annulus, which is the outer portion of the disc, and the inner or nucleus of the disc, which is made of a soft, rubbery material. When the nucleus ruptures and seeps through a crack in the outer exterior, it called a herniated disc. The nucleus makes its way to the outside through a damaged opening in the annulus. A herniated disc is also referred to as a ruptured ... END_OF_DOCUMENT_TOKEN_TO_BE_REPLACED 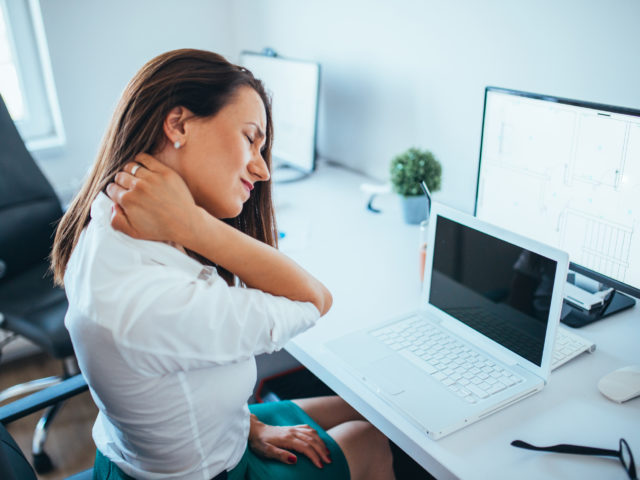 Those who live with chronic pain know that no two days are the same. Some days may be better than others, but most are riddled with moments of intense pain and discomfort. Over time, pain can seem to control everything in your life – dictating where you will go, what you will do, and who you will see. Acute pain can be the result of an accident or injury, or a condition that presents itself without warning or reason. It can go away in cases where you throw out your back or wake up with a ... END_OF_DOCUMENT_TOKEN_TO_BE_REPLACED 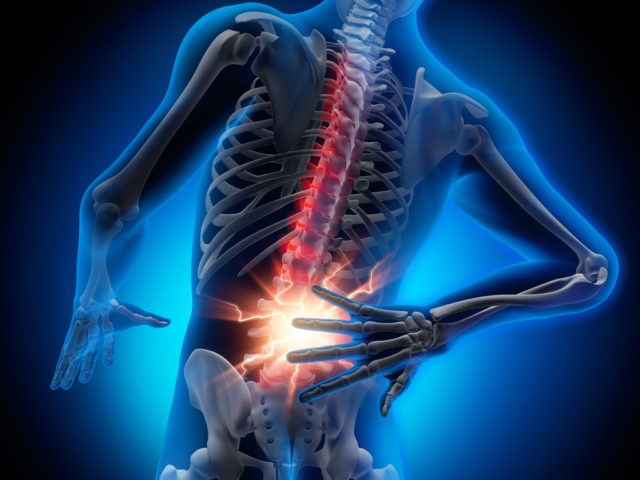 Back pain can be caused by many reasons, from an injury or bad posture to an underlying health condition. If you suffer with back pain and are finding it interfering with your daily life, it may be time to seek help from a doctor specializing in interventional pain management. Diagnosing Back Pain Your doctor will need to identify the cause of your back pain in order to treat your symptoms appropriately. The first step is to do a physical examination, which may involve you performing ... END_OF_DOCUMENT_TOKEN_TO_BE_REPLACED 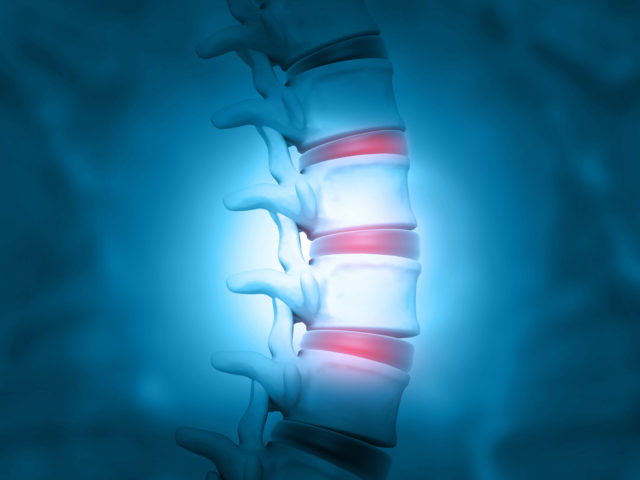 Our spinal discs act as shock absorbers between each set of two adjacent vertebrae in our back, allowing for flexibility and range of motion of our torso. The discs are made of two different types of cartilage: a tough exterior called the annulus and a soft interior called the nucleus. As we get older, the discs start to dry out and suffer degeneration. When the annulus of disc cracks or degrades, the soft nucleus can leak out. This puts pressure against the surrounding nerves in the spinal ... END_OF_DOCUMENT_TOKEN_TO_BE_REPLACED